Walleye fishing has been really good in terms of numbers. A lot of fishermen reporting that the numbers of Walleye they are catching are very good but size has been something to be desired. Thw general consensus is that about 1 out of every 10-12 Walleyes you catch are the legal size limit. Minnows and leeches have been producing well for live bait in that order. Crankbaits, more specifically Husky Jerks, Original Floaters, and Countdown Rapalas have been productive. Last weekend a lot of reports had folks catching Walleyes from the mouth of the West Fork down north of B down through Moore’s Bay on the East Side. On the West Side good Walleye action was reported around Birch Island and some around the Banana Islands.

Pike fishing has been decent. The West Side as always has been more productive than the East Side. Live Bait is the way to go right now. Suckers and Chubs on Slip Bobbers seem to be the most effective way to get Pike in the boat. Remember we are doing another Pike Improvement Project this year so make sure to keep those small northern that you catch.

Crappies are not spawning yet, but they are moving in that direction. Some fishermen have reported smaller males moving up into the shallows, but the females are still out deeper. Crappie Minnows and various panfish plastics have been effective.

Bluegills have surprisingly been reported shallow by multiple fishermen as it is a bit early to start seeing them shallow. Leeches and worms are the best way to get Gills in the boat. 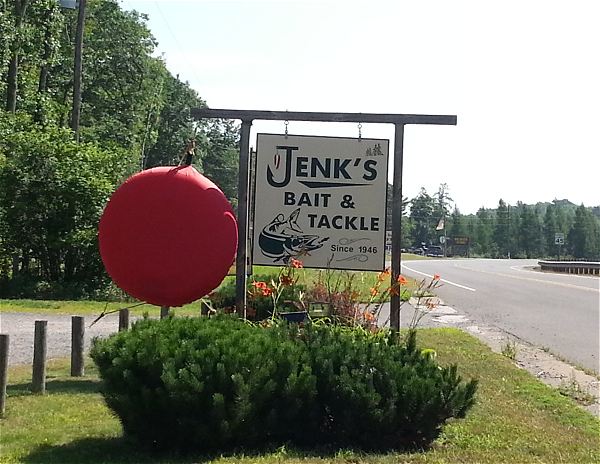 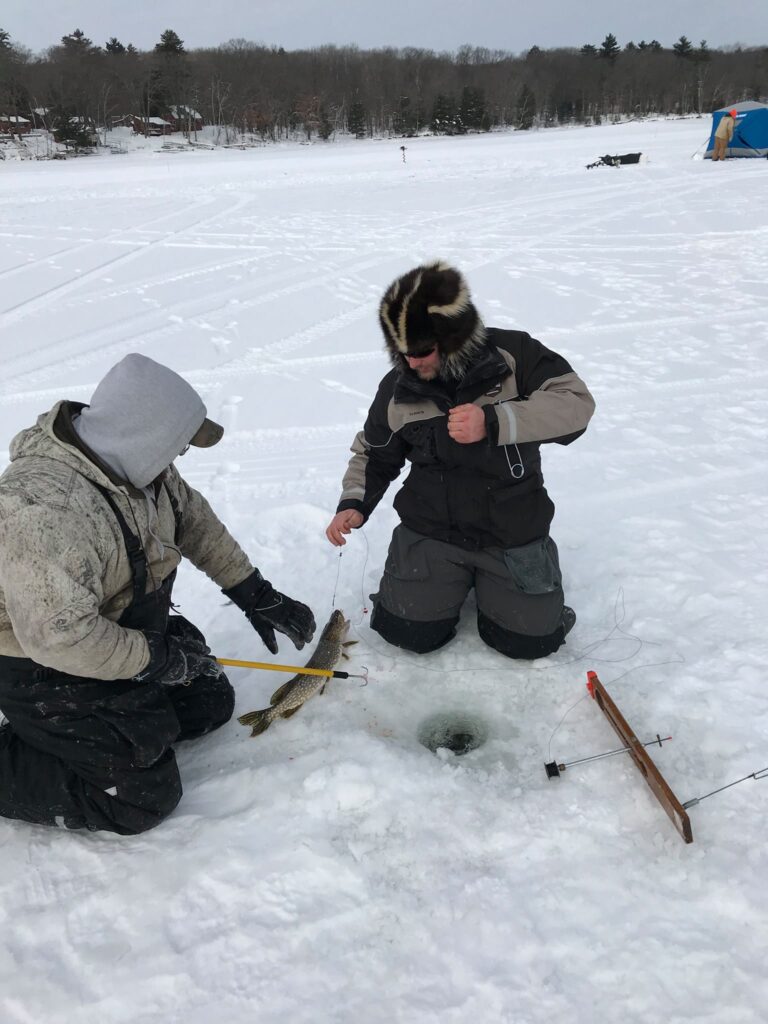 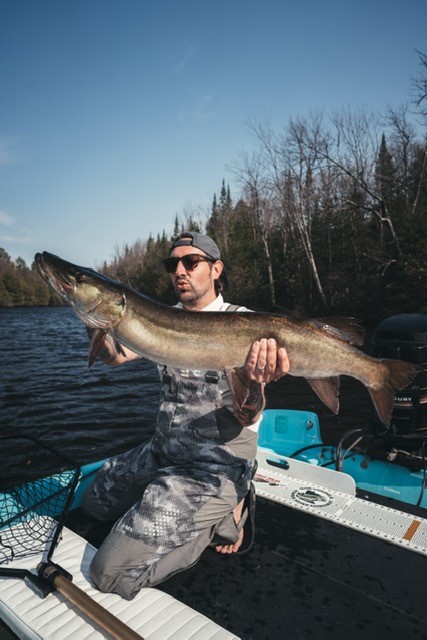 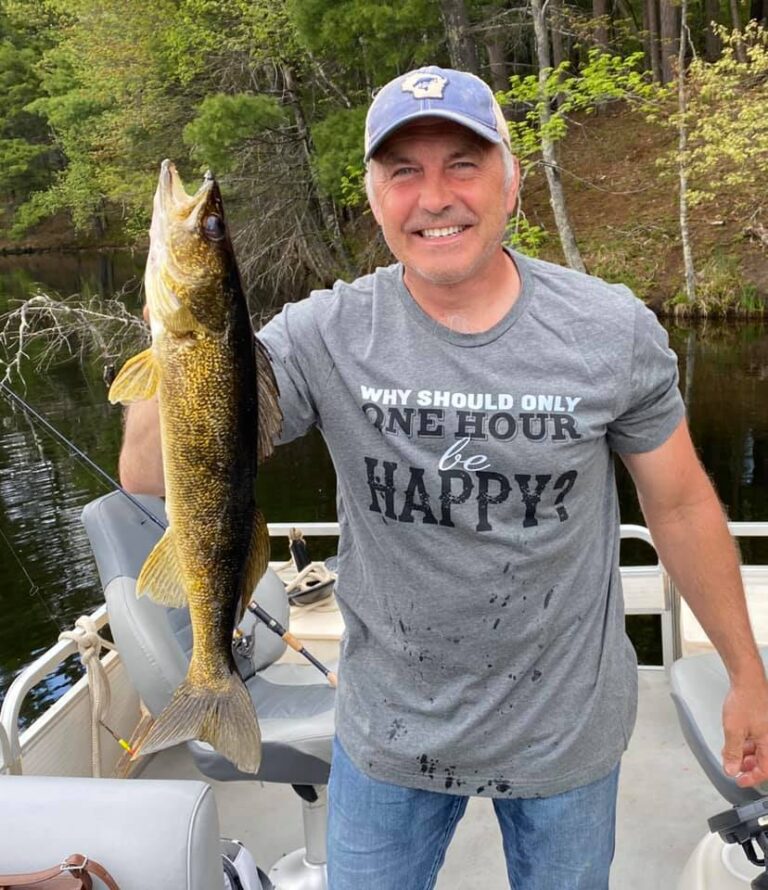 Looking for a Guide?